This is our history.

Camp Esperanza could have never come to fruition without the vision of Mr. and Mrs. Robert Bridewell. In 1982 they approached Children’s Medical Center of Dallas with the idea of establishing a fund to provide a summer camping experience for children being treated for cancer. Mr. Bridewell, himself a cancer patient, laid the groundwork for the establishment of an endowment to fund the camp. In May of 1982 Mr. Bridewell died and the endowment was formed. Memorials were given in his honor to further ensure the camp’s beginning. The Bridewell Foundation was established and the first campers participated in Camp Esperanza in 1983.

Mr. and Mrs. Bridewell, we thank you and the kids thank you. Because of you, we’re having a blast.

This is our purpose.

The purpose of The Bridewell Foundation is to raise money to fund Camp Esperanza which is free of charge to all campers. The cost of providing a one week camping experience for each camper is $500.00 which means we must raise $70,000.00 to operate camp each year. The Foundation is a tax-exempt Section 501 (c) (3), non-profit organization.

Our 2019 Board of Directors

Why is Camp so Important?

Camp provides kids with cancer the opportunity to enjoy a summer camping experience, with the benefit of medical supervision. Camp provides a break during which young patients can share in the best medicine of all – HOPE! The Bridewell Foundation makes this happen for 140 kids each summer. We also fund and organize a fall teen retreat which campers can attend when they graduate from summer camp at age 15. Camp Esperanza allows kids to just be kids.

Your dollars at work.

This is why we do It.

Statistics on childhood cancer are astounding. With a growing number of childhood cancer diagnosis in the United States we are more determined than ever to give kids fighting cancer a safe place to grow, share, laugh and play. Here are just a few facts about childhood cancer that may help you understand and support why we do what we do. It’s for the Kids. 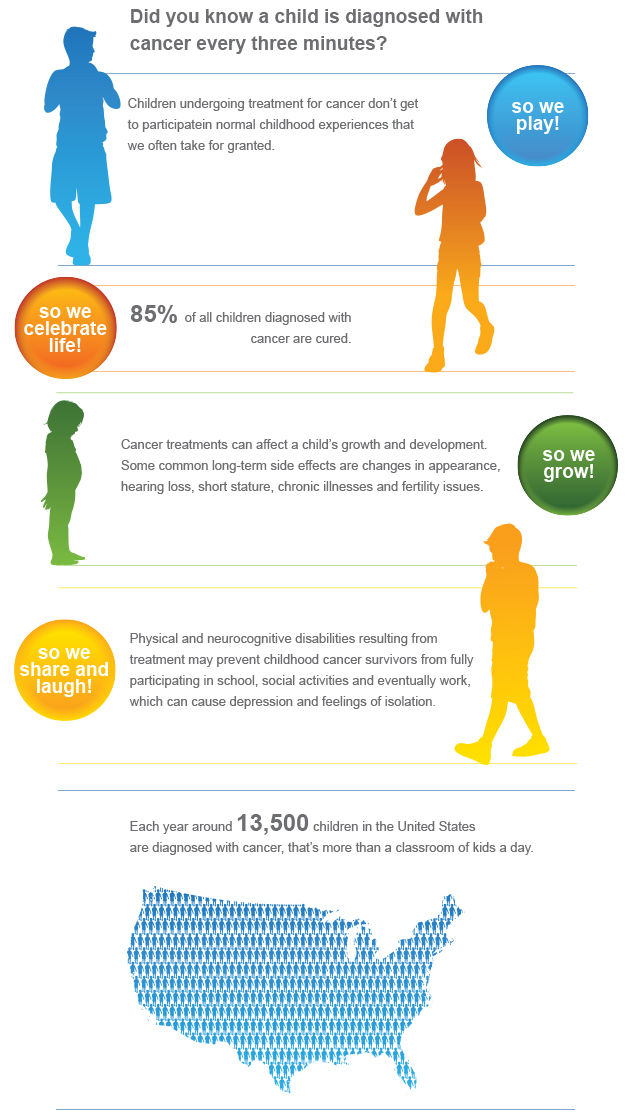